Some Party members of the New Patriotic Party [NPP] have been involved in an Accident on their way to Kumasi to attend to a national Delegates conference organized by the party.

The leased vehicle with the registration number GN-6228-21waa, lost control at Wa township, right on the Wa to Maase Road, transporting 15 passengers.

Several Party members will gather in Kumasi, Ashanti Region, from various regions and constituencies across the country. All top Executives are expected to attend, and issues to be discussed include the party’s constitution and whether it has been amended, as well as if there have been any new developments concerning grassroot, constituency, regional, and national elections.

The National Executives had previously warned some aspirants who were publicly displaying their posters in town in an attempt to campaign to stop doing so. According to the party, such activities should be done after the Conference, or such party members would be suspended or disqualified from the race. Following the notification, those who participated in the act removed their posters from large billboards to make place for the national convention. 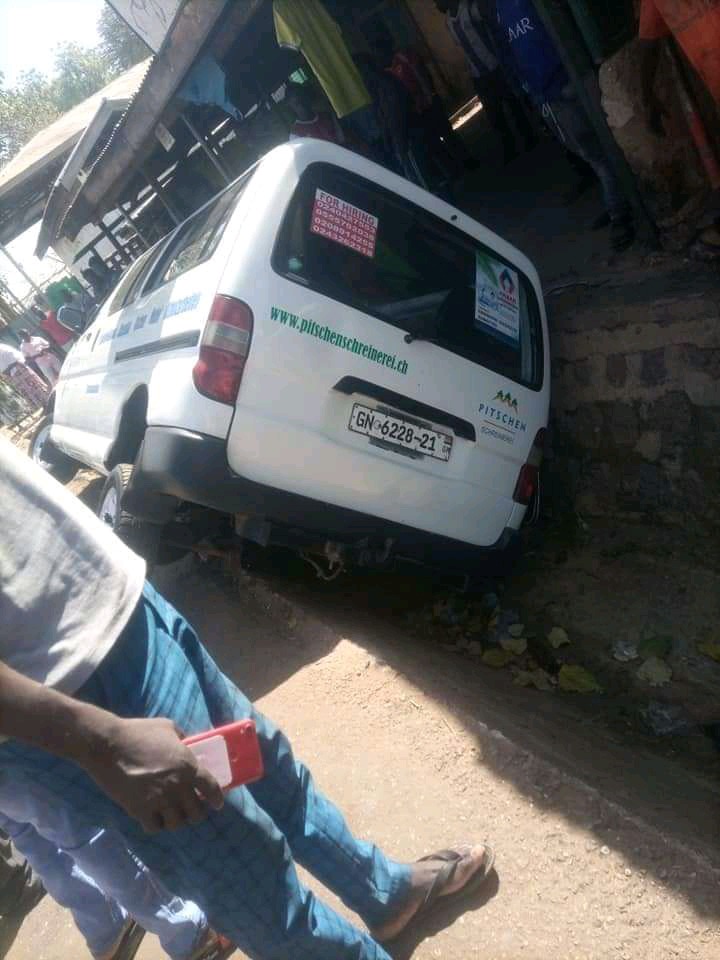 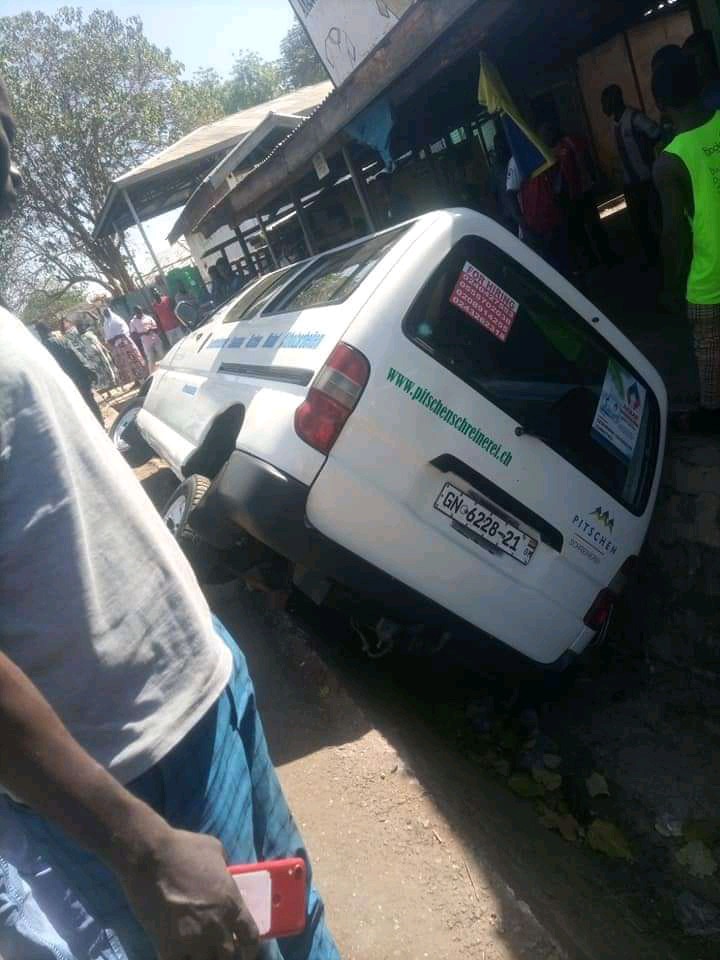