A 61-year-old Tiktok woman has shown that love knows no age barriers, as she recently got engaged to her 24-year-old boyfriend.

Cheryl McGregor, aged 61, and Quran McCain, aged 24, both from Rome, Georgia, United States took to Instagram to announce their engagement.

The news surrounding the newest fiancees who are famous on Tiktok has generated intense controversy on social media as Netizens have been reacting so far.

According to reports, Cheryl McGregor and Quran McCain first met when he (Quran) was just 15, but the newly-engaged couple has said there were no romantic feelings between them until last year.

The couple regularly posts videos on TikTok of them dancing together and open up about their non-conventional relationship. However, with every viral clip comes trolls criticizing Cheryl for her facial wrinkles and looking like her lover’s ‘great-grandmother’. 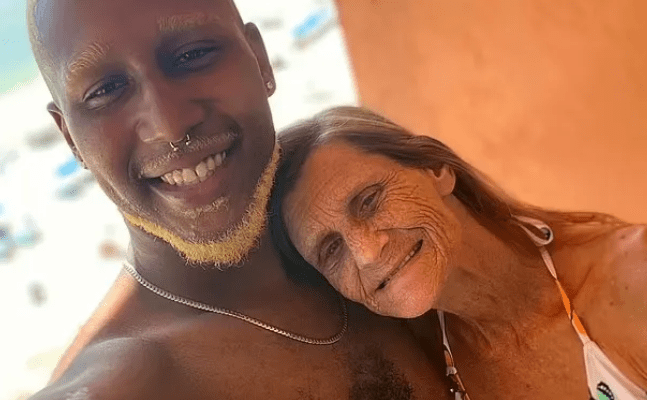 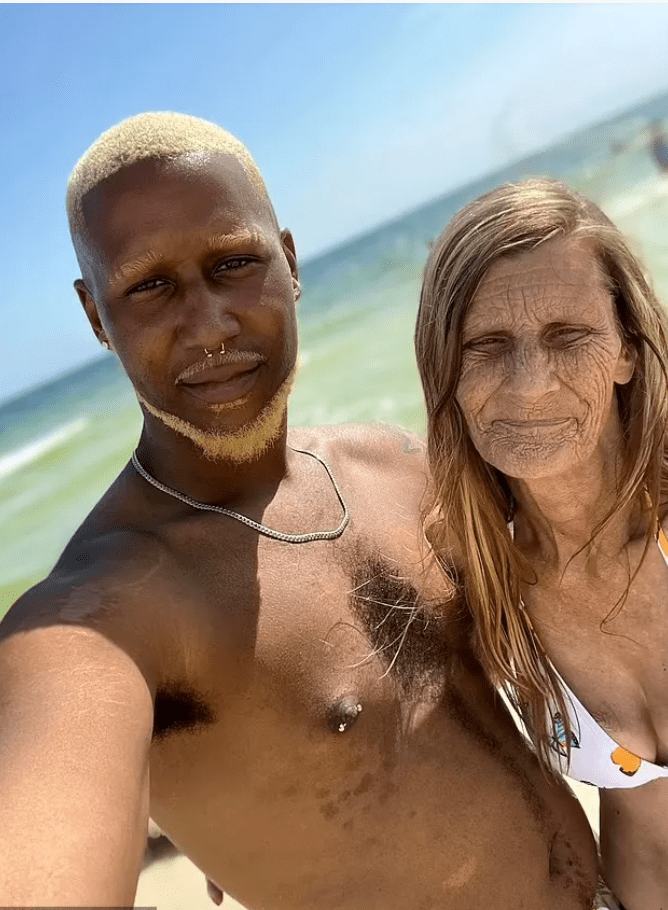 Meanwhile, the lovebirds also shared a video of the moment Quran McCain got down on one knee inside a restaurant to ask Cheryl to marry him.

The caption on the now-viral video reads ;

“She said yes. You make me a simp but I love you and it’s nothing but forward from here.”

In fact, Cheryl says he’s the most ‘compassionate and emotional man’ she’s ever been with.

Despite him being younger than one of her own kids, they both say their s3x life is fantastic and they have found a great bond and chemistry together.

Akufo-Addo reduced 126 Ministers because tattered economy can no longer bear it – A.B.A....

Why Should A Woman Borrow Money To Cater For A Man,...

Replace Mahama With A Different Candidate Else No Victory In 2024...