The Flagbearer of the National Democratic Congress, Former President John Dramani Mahama has received a hero’s welcome from residents of the Ashanti Region of Ghana.

The Former President is in the Region to explain it’s transformational policies in the party’s 2020 manifesto at a Town Hall meeting organized by his Party’s leadership. 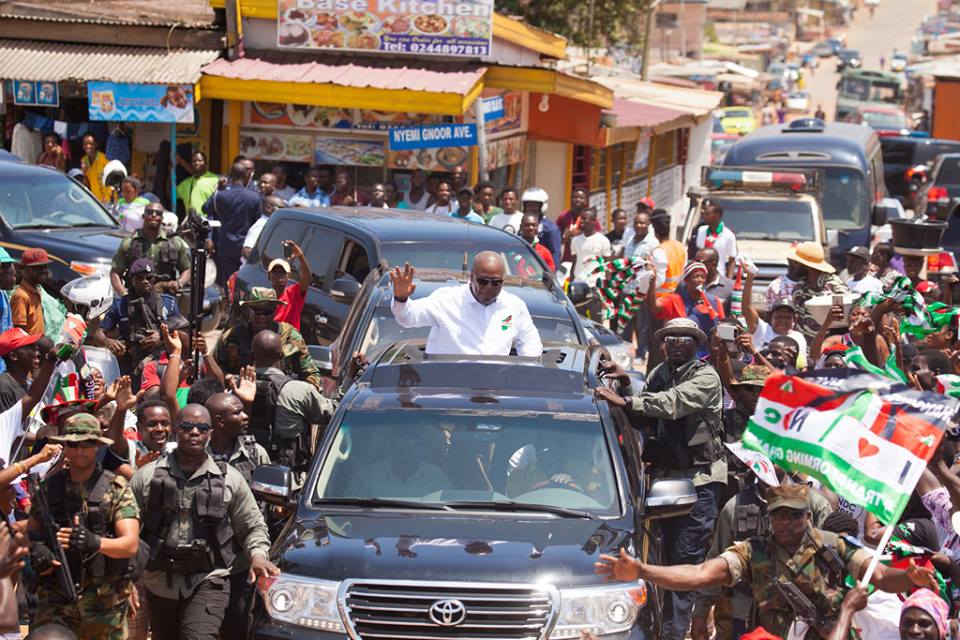 The event which is expected to be held at the Great Hall of the Kwame Nkrumah University of Science and Technology will have speakers like Kwame Awuah Darko, Alex Mould and other big wigs of the party.

John Dramani Mahama’s convoy began from the Bantama Market area through to the streets of Kejetia and finally heading towards the event grounds. 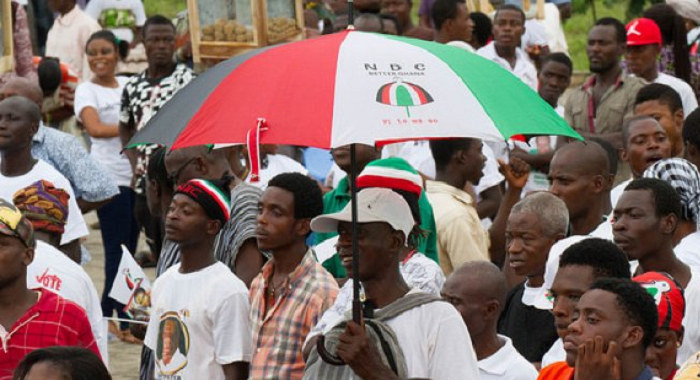 Chants and songs from market women and party supporters all in the National Democratic Congress’ regalia were heard on the streets of the Ashanti Region.

Mahama warns of an uprising over growing youth unemployment

Do a diss song for the NPP to show you are not a hypocrite...

Every woman is a prostitute – Actress Salma Mumin

Lady identify in trending on social media over viral Yawa visuals The Lady who is said  to be a student of Kumasi T. I. Ahmadiyya...

Former General Secretary of the National Democratic Congress, Mr. Koku Agyidoho has finally revealed the whole truth, on why he is unhappy with the...

Gov’t will use soldiers to intimidate people of Volta, others on Dec. 7 –...

Prophet Nigel, Founder and Leader of the Prophetic Hill Chapel has said that a lot of Armed Policemen and Military men will be deployed...

We came across a viral photos circulating on Facebook, shared by Preto Sebele. A man who is believed to be a mason was saw...

Many prophecies have been heard on the coming Presidential elections. It gets worse as the date draws nearer. A Ghanaian Prophet, Odifour Kwabena Tawiah has...

Ghana’s continuous decline on the World Press Freedom Index must be...

Gov’t will use soldiers to intimidate people of Volta, others on Dec. 7 –...