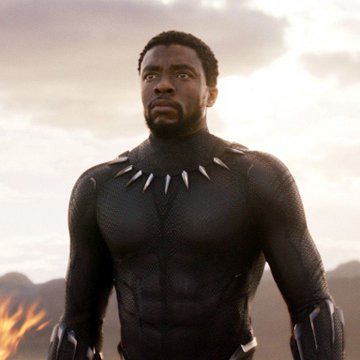 Actor Chadwick Boseman, who played Black icons Jackie Robinson and James Brown before finding fame as the regal Black Panther in the Marvel cinematic universe, died Friday of cancer, his representative said. He was 43. 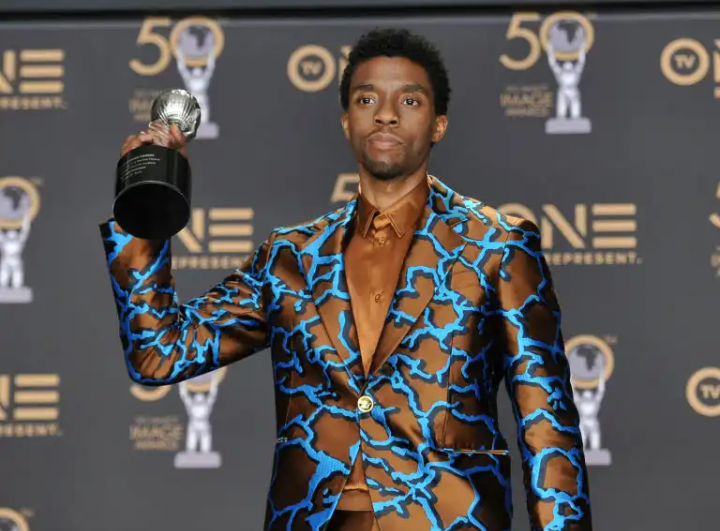 Boseman died at his home in the Los Angeles area with his wife and family by his side, his publicist Nicki Fioravante told The Associated Press.

Boseman was diagnosed with colon cancer four years ago, his family said in a statement. 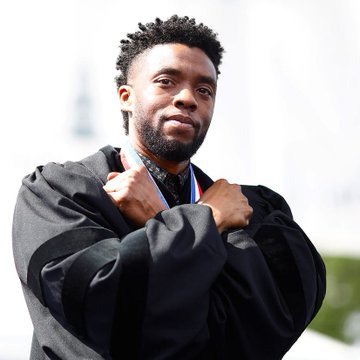 “It is with immeasurable grief that we confirm the passing of Chadwick Boseman. Chadwick was diagnosed with stage III colon cancer in 2016 and battled with it these last four years as it progressed to stage IV. A true fighter, Chadwick preserved through it, all and brought you many of the films you have come to love so much. From Marshall to Da 5 Bloods, August Wilson’s Ma Rainey’s Black Bottom and several more, are all were filmed during and between countless surgeries and chemotherapy. It was the honour of his careers to bring King T’Challa to life in Black Panther. The family thanks you for your love and prayers, and ask that you continue to respect their privacy during this difficulty time”. 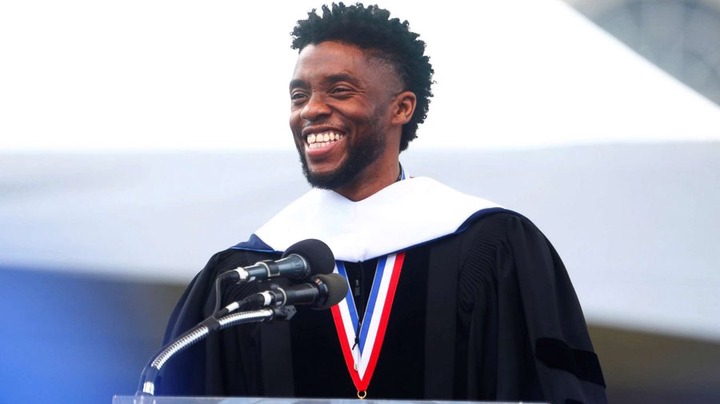 Boseman had not spoken publicly about his diagnosis. He died in his home, with his wife and family by his side.

My mom said she tried to abort me – Mercy Eke (Video)

Every woman is a prostitute – Actress Salma Mumin

GNAT calls for ‘one laptop, modem per teacher’ policy

President Nana Addo Dankwa Akufo-Addo has said the record of his administration and that of former President John Dramani Mahama will be the deciding...

God doesn’t give twins to the evil – Afia Schwarzenegger Slam Mzbel Over Her...

Actress Afia Schwarzenegger has once again waded into the affairs of singer MzBel claiming that news of her miscarriage was fake. The songstress in a...

If John Dumelo wins his elections, I’ll deactivate all my social media handles –...

Ghanaian comic star, Kwadwo Sheldon has become a thorn in the flesh of aspiring member of parliament for Ayawaso West constituency. In a tweet today,...

Freelance Investigative Journalist, Manasseh Azure is of the view that the President of Ghana’s life will be in great danger if he takes up...

I always had plans to sign magical Kelvyn Boy – Samini

Dancehall artiste, Samini says he wanted to sign Kelvyn Boy long before he joined Bhim Nation. According to him, Kelvyn was his backing vocalist on...

I stay away from managing female artistes to avoid temptation to...

Police in Ejisu have arrested 17 Q-NET Agents reportedly involved in...

Coronavirus cases in Ghana rise to 2,074, with 212 recoveries

God doesn’t give twins to the evil – Afia Schwarzenegger Slam Mzbel Over Her...

If John Dumelo wins his elections, I’ll deactivate all my social media handles –...