Home Entertainment ‘No man can stand a disrespectful woman, no matter how beautiful she...

Nollywood actress Chidinma Aneke has made a case against beautiful women who have no good character. The actress took to her social media page to tell her fans about this kind of women. 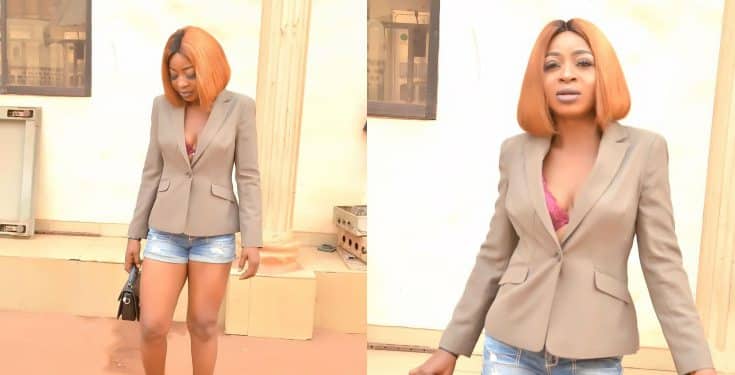 Addressing her female fans, the film star stated that no man can withstand a beautiful woman. According to her, no matter how beautiful the woman is, a man will always be pissed off by her bad character.

The actress further stated that a woman’s beauty is a waste when her character is ugly.

See her posy below;

In many African societies, a woman’s character is considered first before her beauty especially when it comes to marriage.

I can never be cheated by event organisers – Ohemaa Mercy brags

Kwame A Plus releases secret document alleging that Government is trying to sell the...

Akufo-Addo deceived you in 2016, vote against him – Mahama to galamsyers

VIDEO: I Don’t Know How Much Time I Have Left On...